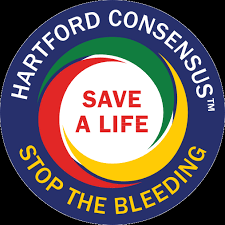 On December 14, 2012, a young man shot and killed twenty children and six adults at the Sandyhook Elementary school in Newtown Connecticut. A meeting of medical professionals and law enforcement was held in Hartford Connecticut to explore methods and procedures to save a life in mass casualty incidents.

The resultant Hartford Consensus identified, among other things, that people will bleed to death, long before professional responders gain access to the incident site. So, life-saving measures must be taken by individuals already on the scene.

A new class of helpers was created: Immediate Responders.

An Immediate Responder can be anyone who is at the right place and time, who has been trained and equipped, to apply military bleeding control techniques.

Since it is impossible to identify when and where the next tragedy will occur, the answer is to train and equip as many people as possible with these easy-to-learn bleeding control skills. Training Immediate Responders should be a priority for:

Save Lives On The Incident Scene

Our goal is simple: Train people to control serious bleeding. Well-trained and equipped individuals can make the difference between life and death. Ordinary first aid measures, like direct pressure, are fine for a cut. Even a serious cut. Life-threatening bleeding, however, needs quick and appropriate action. Only a military-style tourniquet and wound packing techniques can save victims from bleeding to death.

The most preventable bleeding deaths are arm and leg injuries. Quickly applying a military-style tourniquet can completely stop the bleeding. Wound packing can save the lives of victims bleeding from the groin, neck, or armpit. Only rapid transport to a trauma center can save the lives of people with serious chest and abdominal wounds. 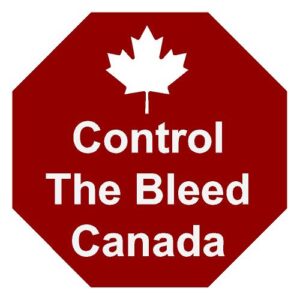 Catastrophic bleeding must be stopped at the incident scene. However, to survive, multiple blood transfusions will be required during emergency surgery at a trauma center.

Emergmart urges anyone who is able, to regularly donate blood. Your gift of life will help many people who are suffering from trauma and other needed surgeries as well as diseases like leukemia. 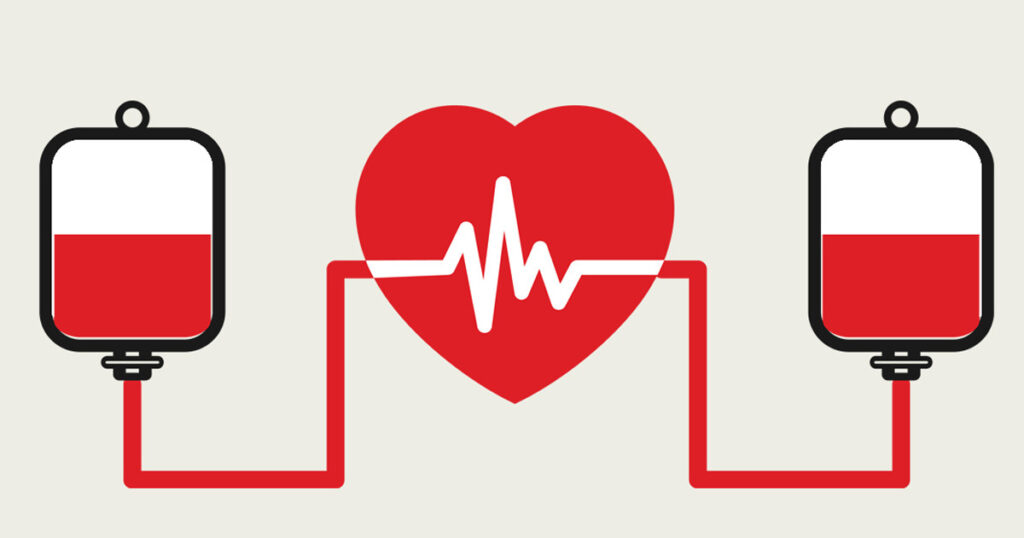 “The Committee for Tactical Emergency Casualty Care was originally convened to speed the transition of military medical lessons learned from battlefield to evidence and best-practice based operational medical guidance for medical response and treatment of the injured during high risk and atypical civilian operational scenarios.”

Emergmart has pledged to uphold the highest ethical standards in our training programs. We have committed to a regular review of our training materials to ensure our content is up to date and relevant. 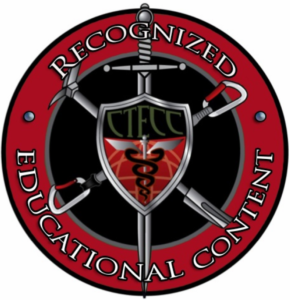 One trauma study estimates that 2,400 Canadians will bleed to death every year. Stabbings, gunshots, and criminal violence are only part of the problem. The causes of catastrophic bleeding are endless. Workplace incidents at factories, warehouses, offices, mining, forestry, marine, and construction. Home and road accidents, fires, and explosions.

Control The Bleed Canada teaches where tourniquets and wound packing are most likely to succeed. Tourniquets work well for arm and leg injuries. Tourniquets cannot be applied to areas where the torso meets a joint such as the armpits or groin. In these situations packing the wound is the only way to control the bleeding.

Severe bleeding injuries to the chest, abdomen, or back are unlikely to be stopped by wound packing. Direct pressure is to limited effect due to injuries of internal organs. Only rapid transport to a trauma center, where surgeons can locate the injuries and stop the bleeding, can save lives in these situations. 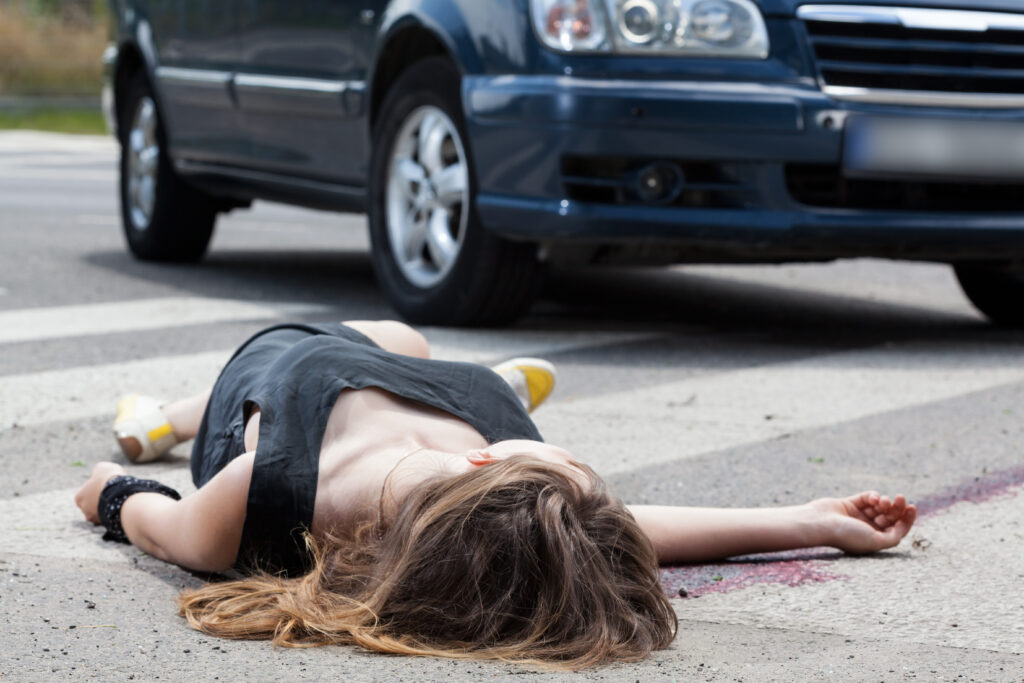 Our bright orange military-style tourniquet has a metal windlass, which, unlike plastic, is unlikely to bend or break.

Th 6″ Israeli Bandage is designed to treat severe injuries by applying considerable pressure to the wound.

There may be more than one injury or multi casualties so the kit has extra supplies. Gauze pads may be used to evacuate wounds to locate bleeding. Abdominal pads are highly absorbent and are used to cover wounds. Conforming bandage rolls are used to pack severe wounds or bind dressings in place. Elastic bandages are used on wounds requiring a lot of pressure.

Foil rescue blankets are essential to retain body heat and fight shock. Paramedic Shears will cut through the heaviest clothing. Nitrile gloves and antiseptic hand wipes are used to protect the rescuer. Soiled, potentially infected biological materials can be safely disposed of in the biohazard bag. 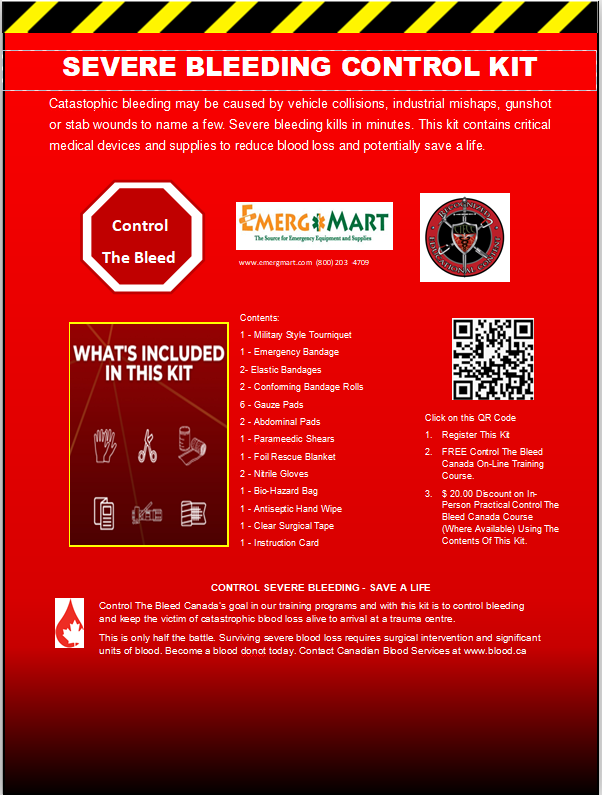 First Responders (police, fire, paramedic, security) will all benefit from this program. Immediate Responders, people who happen to be on the scene of an incident can apply these skills and equipment to save lives before First Responders arrive.

Control The Bleed Canada training is available in three formats. Common to all three is our online program, which identifies the need for this training, safety concerns, including a basic primer on what to do in an Active Shooter/Attacker scenario, applying a military-style tourniquet, and packing wounds.

The 4-hour in-person program reinforces concepts presented in the online version and continues with practical sessions using our bleeding training arms. One of these specially designed arms squirts theatrical blood simulating an arterial bleed. When the tourniquet is properly applied the bleed stops. Another arm simulates a deep bleeding wound. When the wound is properly packed the bleeding stops. Students also practice bandaging techniques including the Emergency (Israeli) Bandage.

The blended program consists of the online training and a one to the two-hour practical session. 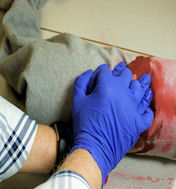 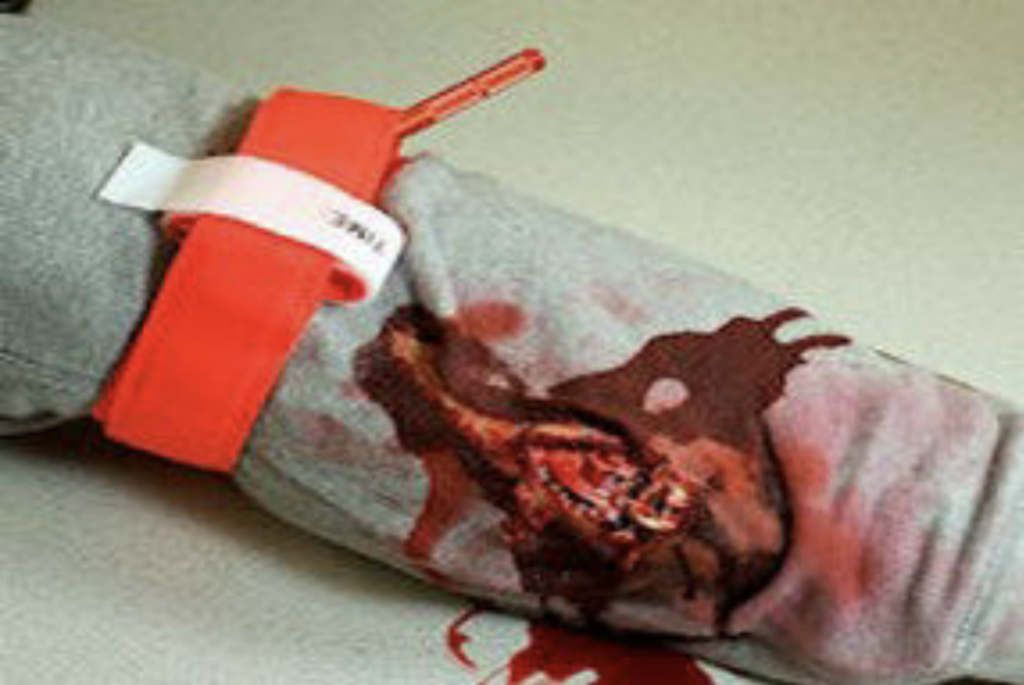 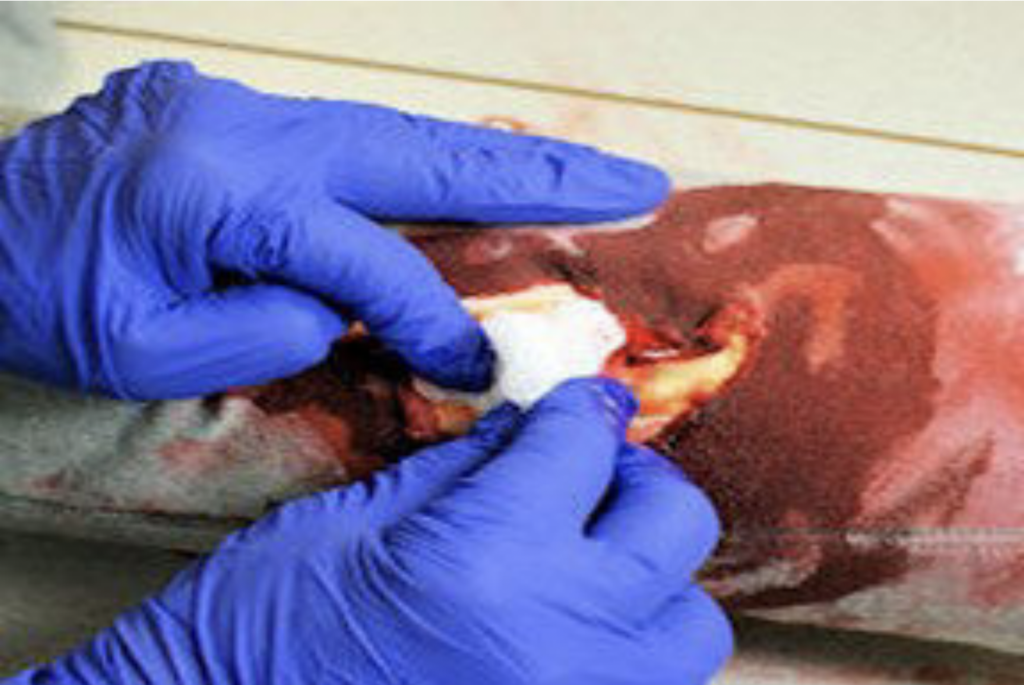 Blended training is a combination of online training and a 2-hour practical lab including tourniquets, wound packing, and advanced bandaging.